Building leadership and culture within a college football program is much like building it within your business or organization. Phil and Greg tackle this topic in this episode along with special guest Coach Eli Drinkwitz, head coach of the University of Missouri football team. Coach Drinkwitz shares his thoughts on how he became a coach, Mizzou’s team, and the upcoming football season.

Next Episode All Episodes Previous Episode 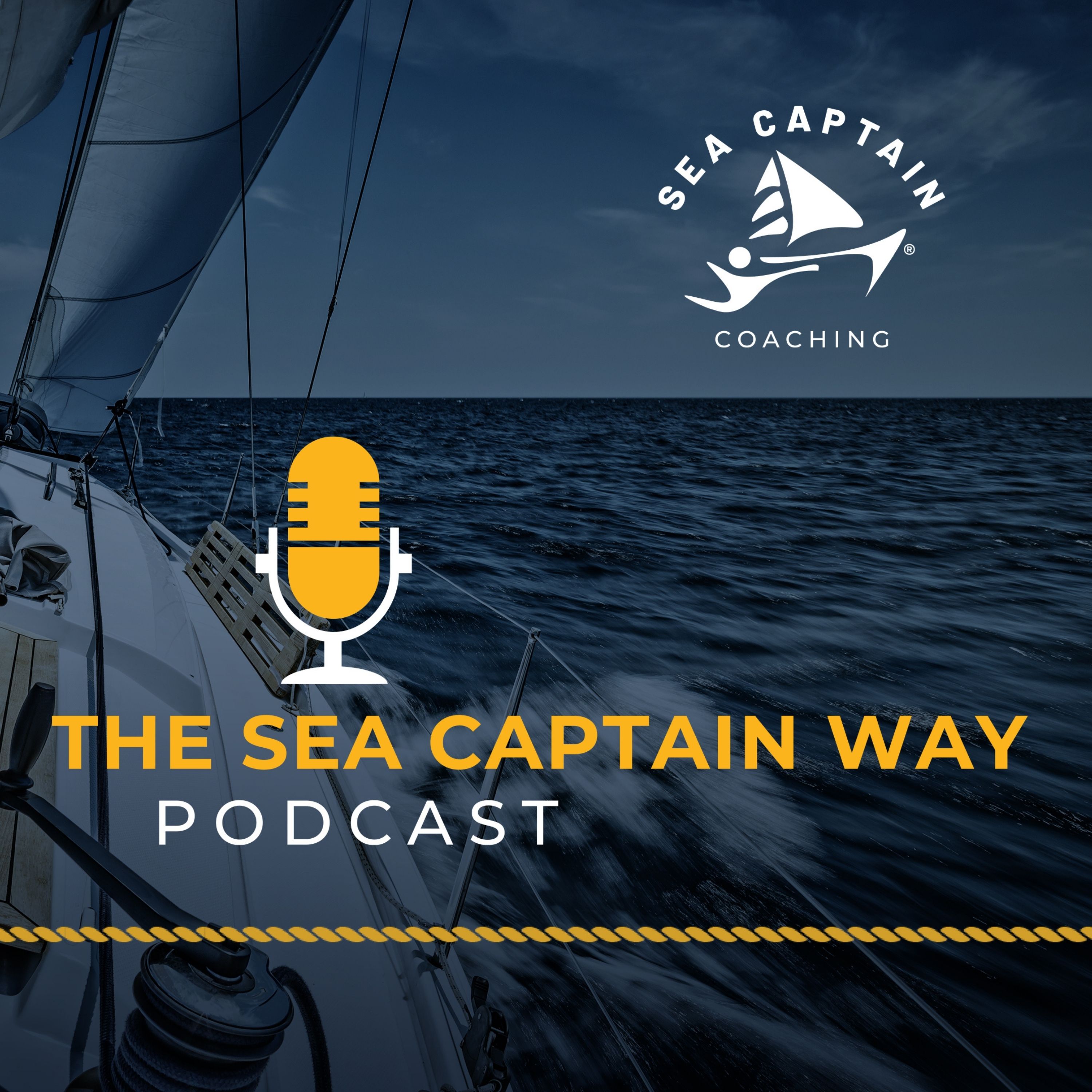